German creative partnership Inéz Schaefer and Demian Kappenstein, aka ÄTNA, have released their debut album featuring notable tracks like ‘Made By Desire’ and ‘Won’t Stop’, the latter of which is accompanied by avant-garde visuals true to the duo’s artful style.

Filmed in Italy, close to the Croatian border, the visuals capture a sense of alienation, whether that’s the bleak tower blocks or isolated rural landscapes. It’s a part dystopian, part libertarian other-world that grants ÄTNA freedom of expression.

Talking about ‘Won’t Stop’, ÄTNA say that “This one is our danciest! ‘Won’t Stop’ comes around like a daft funk hymn forcing us to seize the day and unite all humans!”

You can also listen to the full MADE BY DESIRE LP here, out now via Humming Records. 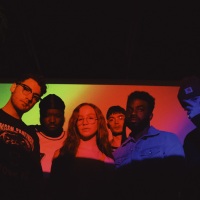 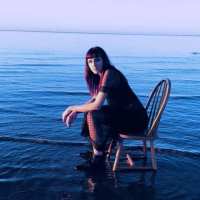 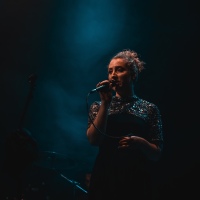 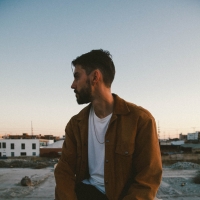