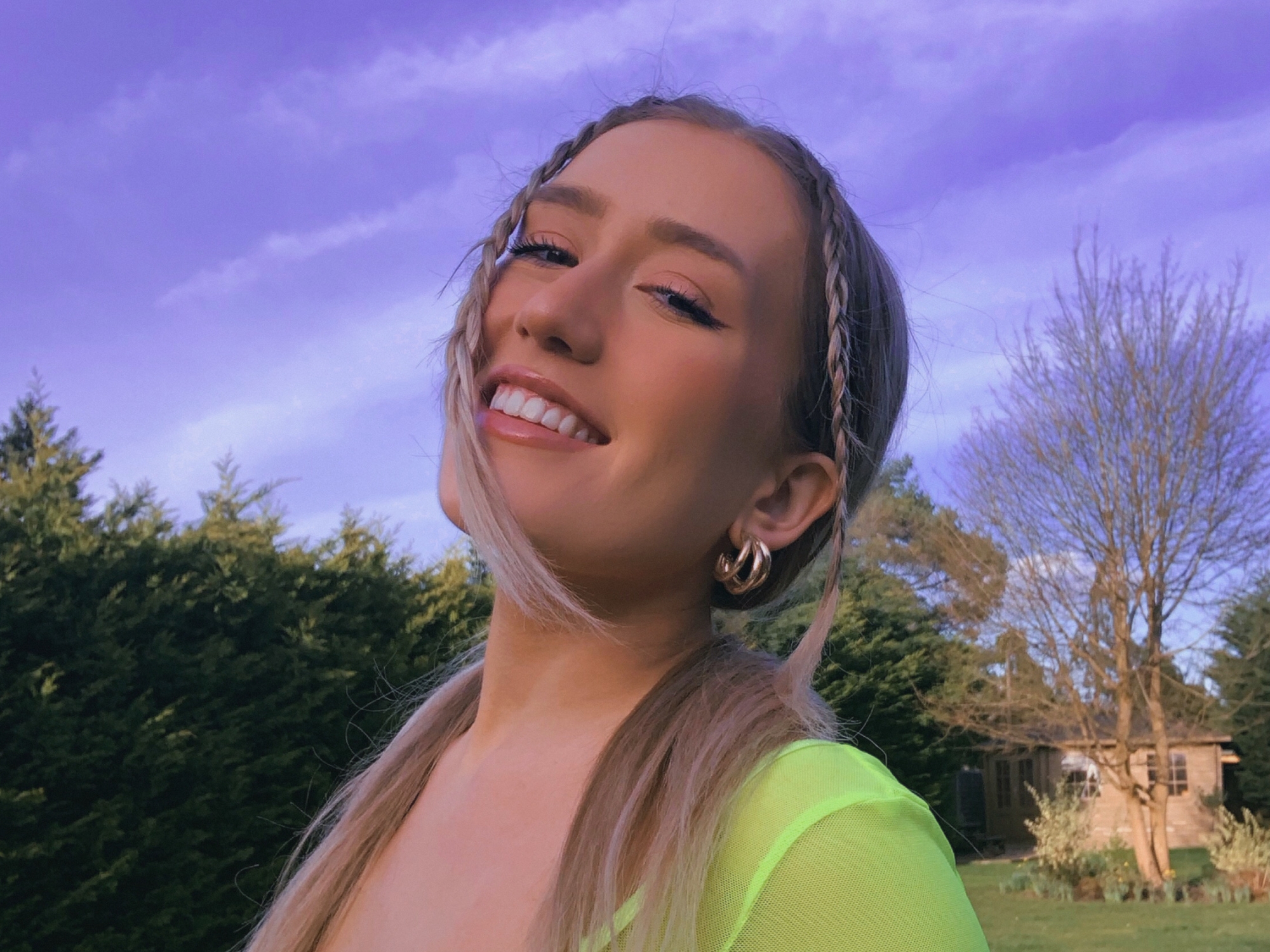 Bursting back onto the scene in 2021 with an exquisitely addictive new single that expertly combines her empowered attitude, bold lyricism, and stunning vocals with an immaculately bright, catchy sound, Hollie Gautiér shares her latest female empowerment anthem ‘Little Men’.

Inspired by conversations had with other women, ‘Little Men’ tackles many of the sexist and misogynistic tropes that are often placed on women, unfairly making them feel insecure or inferior, especially in male-dominated arenas like music, tech and finance.

The track also goes so far as to highlight the pressures women face when it comes to body image and the need to appeal to the male gaze. Women often need to look or behave in a certain way in order to be deemed attractive or worthy of the time, consideration and care of men, and even when they do, their intellectual contributions are often undermined because how dare a woman be smart AND pretty, huh?

Written in Hollie’s marvellously candid style of narrative songwriting, ‘Little Men’ is a stunning piece of music that is not only empowering to women but also a clever piece of social commentary. Delivered with gentle, crooning vocals over undulating, alt-pop beats; ‘Little Men’ is a fantastic offering from the emerging singer-songwriter who is set to take 2021 by storm.

‘Little Men’ was written based on true events. ‘Little Men’ is an alternative pop track that empowers females and exposes this sexist ‘little men’ mentality that is often used to make women feel inadequate in comparison. After talking to other women in the creative industry who have experienced similar conversations, I knew it was so important for this song to be released.