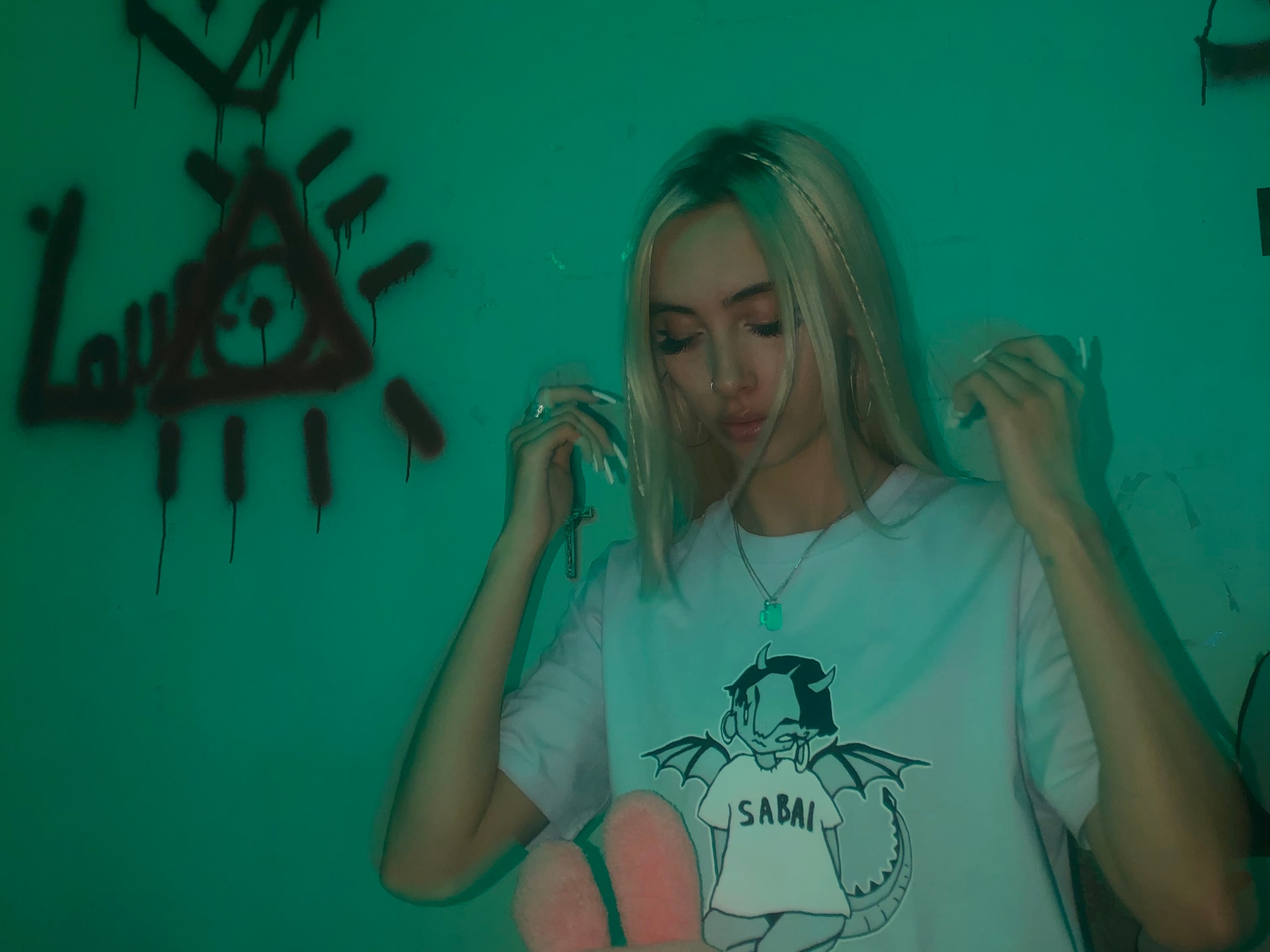 Inspired by the sounds and success of strong, trailblazing acts like Charlie XCX, Billie Eilish and Lana Del Rey, Laurel Smith is also making a name for herself as a badass female vocalist and songwriter. At just 18 years of age, Smith is still in college completing her A-levels, but that hasn’t stopped her putting pen to paper, writing and composing original songs in her spare time.

Her latest offering ‘Game Over’ is an R&B influenced slice of hypnotic synth pop, accented by a thick bassline and deep, distorted vocals. Smith’s appeal lies greatly in her ability to combine elements of moody pop, hip-hop and electronic synths to create a unique yet simultaneously on-trend sound. She often takes on different personas in order to detail her stories, as the lead actress in her own music video, Laurel Smith plays the character of of a girl stuck in a vicious mental cycle, trying desperately to get out of her situation but continually finding herself unable to break free.

Laurel Smith delivers a smooth and sultry distorted vocal set to rival even the most established of recording artists. ‘Game Over’ is a truly enchanting piece of music with strong international appeal, reminiscent of similar, young acts such as Billie Eilish and Ashnikko. With a distinct musical style and uber-cool aesthetic, Laurel Smith is well on her way to cementing both her music and personal brand in the hearts and minds of fans and press alike.

“ ‘Game Over’ is a dark, atmospheric track with a driving chorus. It’s about a vicious cycle: being in a situation which you try everything to get out of, but always finding yourself back in the same place you began. Like a character in a video game, every time you die you are regenerated at the start. I wrote the track during a low point in my life where I felt I had no control over anything anymore. I hope others can hear the song and identify with the same feelings I was experiencing.”