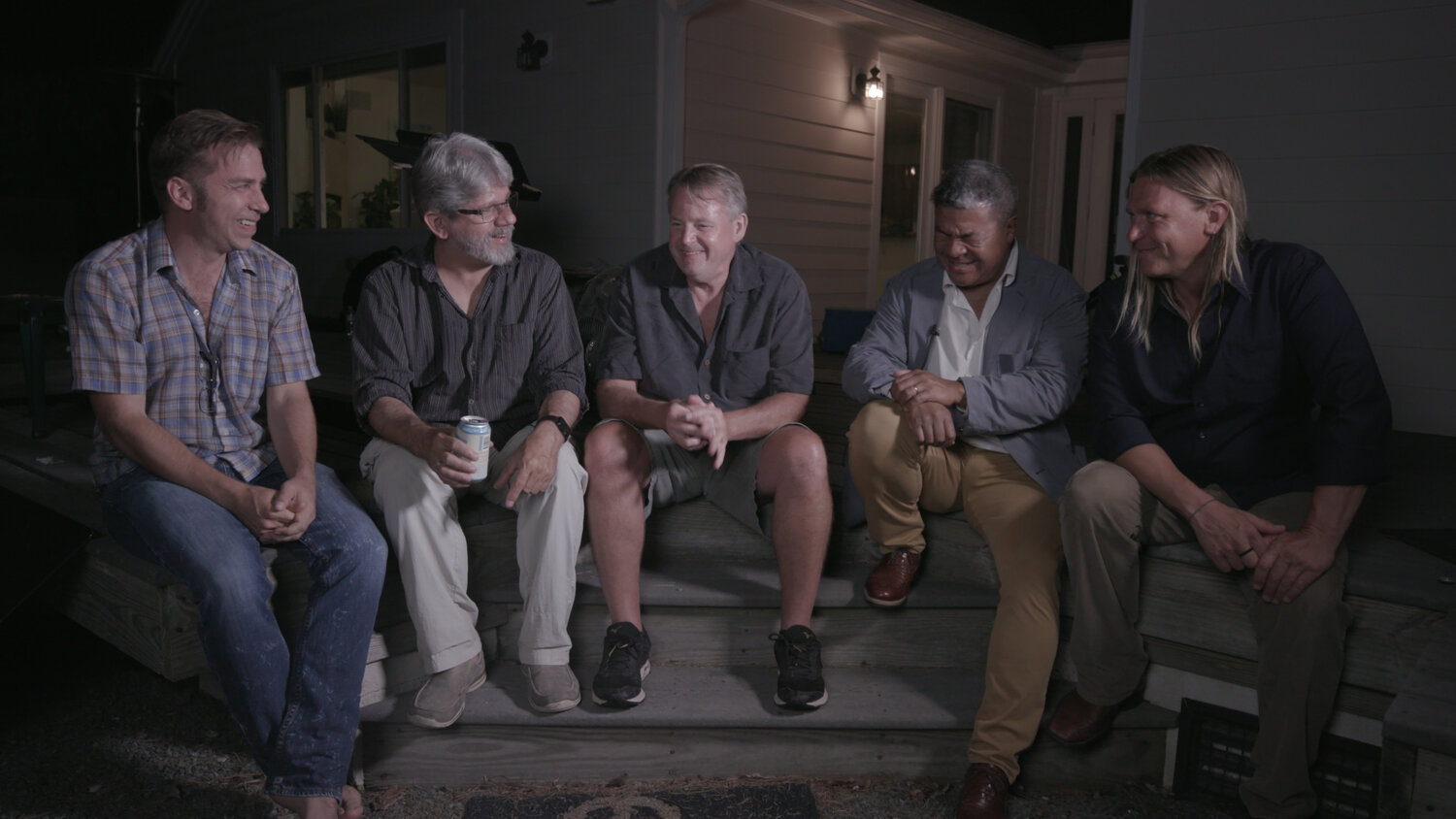 Ink to Spill, previously known as ‘The Quill’s’ are back with their new, self-titled single ‘Ink to Spill’; a powerful and moving showcase of the instability and turmoil of the current American government.

The song, written on a flight back from Chicago, was inspired by the uncertainty the band felt was being stirred up by the current Trump administration through their attacks on the free press and the suppression of civil liberties.

This American alt-rock outfit is no stranger to ‘rocking’ the boat and facing up against authority; often using their music as a catalyst to raise awareness and start conversations about pivotal social and political issues. In fact, ‘Ink to Spill’ is the sequel to their last release, ‘Where Went Jose’, which shed light on the global immigration and refugee crisis. Now, the group has returned to give us insight into their beliefs and fears by tackling the corruption of the American democratic system in ‘Ink to Spill’.

The music video sets the scene for the story in the lyrics. Images of President Trump and his predecessor Richard Nixon are repeatedly placed beside each other, almost like a reflection, cleverly depicting the similarities between the ideals and rhetoric of the two Republican leaders.

Throughout the video, viewers are met with scenes of violence, protest and uprising demonstrated through newspaper clippings, news-reel videos and online posts. The music video, therefore, plays more like a slideshow than a traditional music video treatment, but in this case, the divergence from the norm doesn’t come off as pretentious but rather, quite the opposite.

The presentation style of the video adds a surprising element of ‘realness’ and poignancy to the message, forcing viewers to face the reality of the situation, rather than dressing it up in cutesy dance breaks, costumes and makeup. Additionally, the rough, husky vocal tones and live band instrumentation further compliments the overall dark and gritty feel of the song.

The lyrics in ‘Ink to Spill’ tell the story of a man who thought of himself as a ‘free-thinker,’ completely nonpartisan and not loyal to any political party. That is until he saw what was happening in the world, on the news and began to pay attention, which is the reality many people are facing in this current political climate.

“A man who’s witnessed demons all day long, can’t seem to speak out for his tongue is not his Lord. He puts pen to paper and lays the world outside your door because the quill is mightier than the sword”

It’s plain to see that Ink to Spill has no issue delivering high concept songs and videos that not only sound good but most importantly – mean something. The band’s attention to detail and the importance they place on songwriting and lyricism is evident in every verse of the song and is reiterated by their band names, both past and present.

and resistance through song. 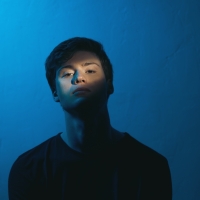 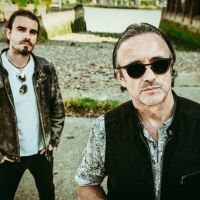 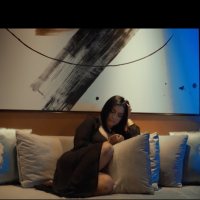 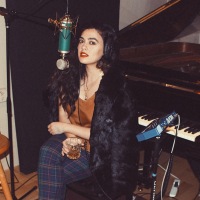 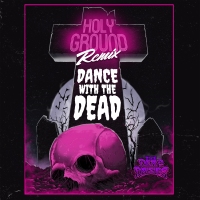 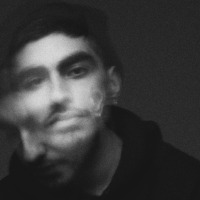 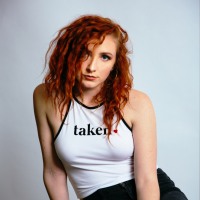 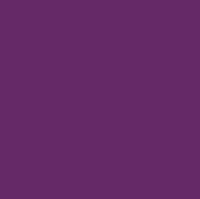 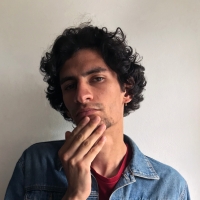