‘PLASTIC STRAW’ is the rhythmic new single from NASAYA and Tim Atlas. The danceable tune is the lead single from NASAYA’s upcoming EP, a sign of exciting things to come. Inspired by an array of genres and styles, the Reunion Island native weaves various textures and elements; creating an effervescent soundscape that oozes originality. Guitar plucks pepper the production, colliding with sumptuous synths and a bold beat.

“I wrote this song with Tim in July and it all came together super quickly. I was listening to a lot of classic 2000-2010’s records such as Phoenix, Daft Punk or Jungle at the time and that inspired the production decisions. I think it’s a slight departure from my usual style especially in terms of arrangement – Here the chorus ‘climax’ is achieved mostly with the hook vocals rather than making it all about the production or a ‘drop’ – That gave me more musical freedom for the outro of the song and I feel like it gives it an interesting flow. I feel like compared to my other tracks this feels more like a cool ‘song’ rather than an ‘electronic’ track featuring vocals on top of it and it’s something I always wanted to do.” – NASAYA 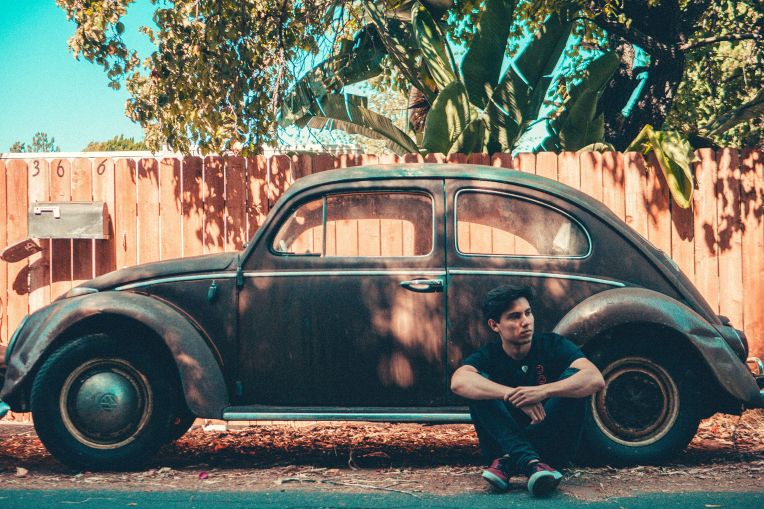 “This one’s about someone you want to part ways with, but they seem to stick around. We named it “PLASTIC STRAW” because they never biodegrade and can’t be recycled into something beneficial to the planet. The parallel became obvious to us after writing it, and although it wasn’t our intention at the time, it would be great if this song could also raise some environmental awareness!” – Tim Atlas 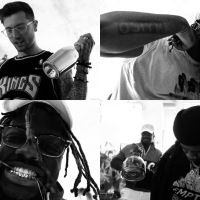