Los Angeles based Elovay put out an official video for their latest single ‘Sort It Out’ recently.

We’ve teamed up with the band for a four part series directed by Nicolas Wendl that delves into the meaning behind the track, the writing process and how the video was brought to life.

In part one, singer Xavier Brinkman talks about the the concept of the lyrics and why they changed their sound.

One thought on “Behind The Song: Elovay – Part 1” 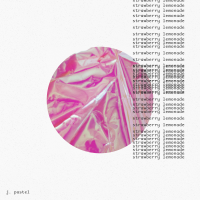