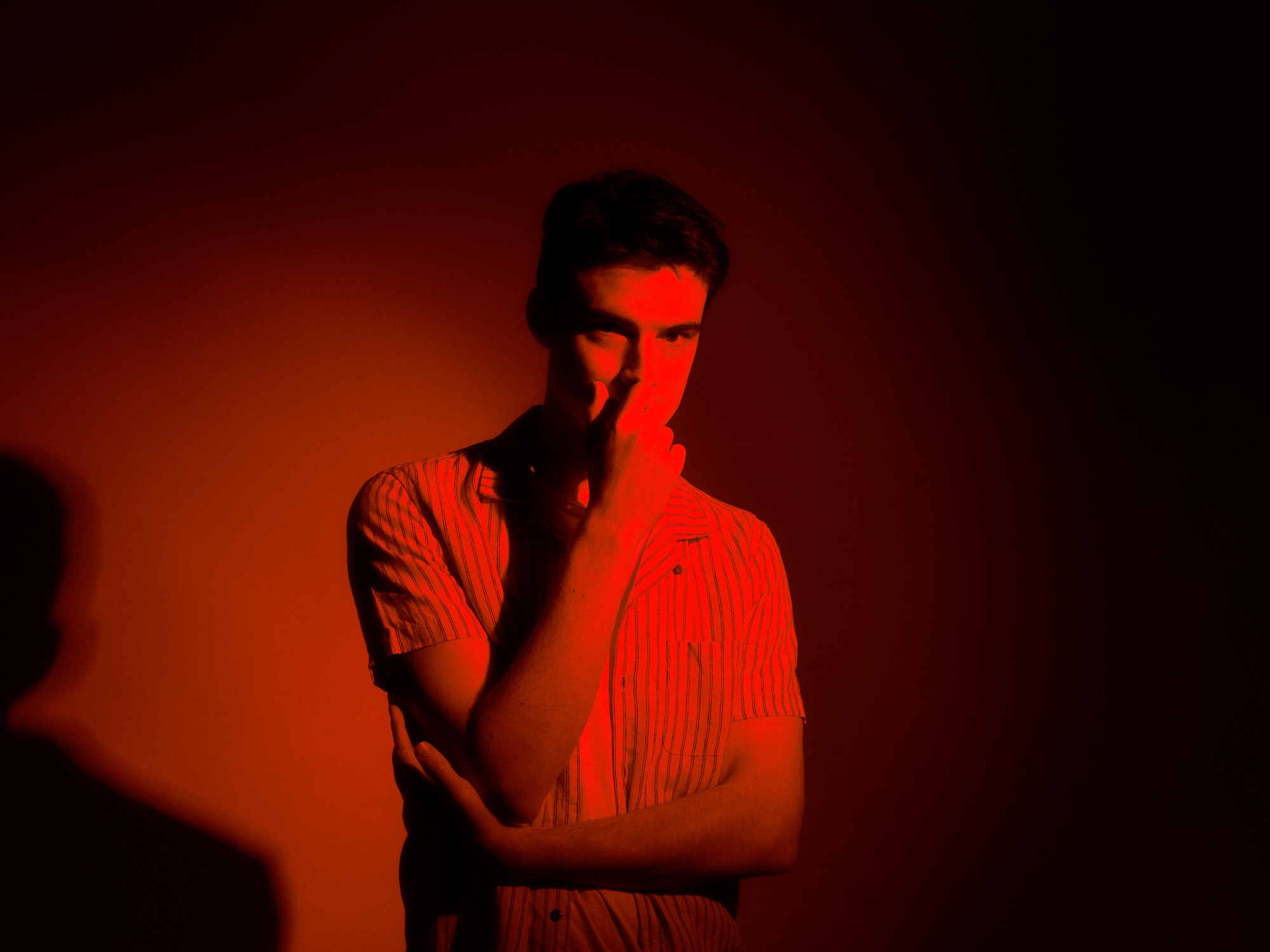 We feel like we’re bathing in the Australian sun while listening to the newest EP from Aussie artist Briskey. The Nothing To Lose EP is five tracks of danceable electronic-pop from start to finish.

Opening with ‘I Will Be Here’, the songwriter-producer flexes his talent for creating meaningful dance music that strikes the line between mainstream appeal and indie cool. It’s a funky serenade in which Briskey’s offers to love are clipped and looped to match the quirky production.

We stay in the world of romance for the EP’s second track ‘Don’t Want To Talk About It’, yet even though Briskey’s emotions overflow on this club track, he sings of the fear of being honest and making himself vulnerable. Again, we hear those chopped vocals that appear to be a signature of producer JP Fung, who is credited with producing all of these tracks.

Third track ‘Mystery’ sounds like an underwater sci-fi adventure with those bubbling synths and metallicised vocals. Once again we get the sense of Briskey’s nervous nature when it comes to make the first move, but ‘Mystery’ is definitely a more confident approach, thanks to the energetic beats and slinky finger clicks.

‘Mesmerising’ offers up something totally different to the EP. A much more funky, alternative listen that springs into life upon a canopy of sultry bass, retro-guitars, pan-pot percussion and blossoming synths keys. This is easily our favourite track on the EP.

Closing out the Nothing To Lose EP is Briskey’s title-track and it’s one that takes the listener on an ever-evolving journey. As hinted at by the overall progression of the EP, Briskey grows in confidence over the five tracks and this is the point at which he’s boldy saying that “there’s nothing to lose” by trying. Motivated by the bold, lively and feel-good production, we too are feeling uplifted by this final offering from this unbelievable talented Australian artist.

Steam Briskey’s Nothing To Lose EP in full below.

“The EP was written in partly in my bedroom after attempting to produce music solely for myself, which I had never properly attempted before then. I then took some of the songs to the Producer JP Fung where we took those initial demos and developed them into the songs they are now. The initial idea was to make music that felt like me, and push the limits of my song-writing capability. It was inspired by pop power houses like Calvin Harris with his song Slide, The Weeknd & Daft Punk with their song ‘I Feel It Coming’ ,while also looking to other amazing artists like Troye Sivan in his album Bloom. It then took on a life of its own, bringing in more of a dance/pop feel with JP’s influence of amazing pop writing &producing.Thematically the EP explores discussions of my own relationship with loneliness, emotions & ambition.” – Briskey 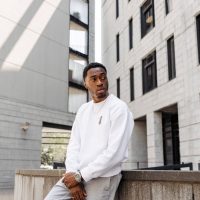 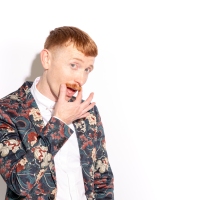 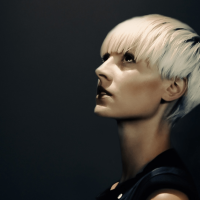 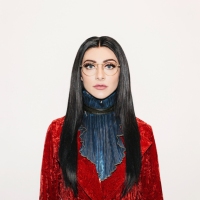