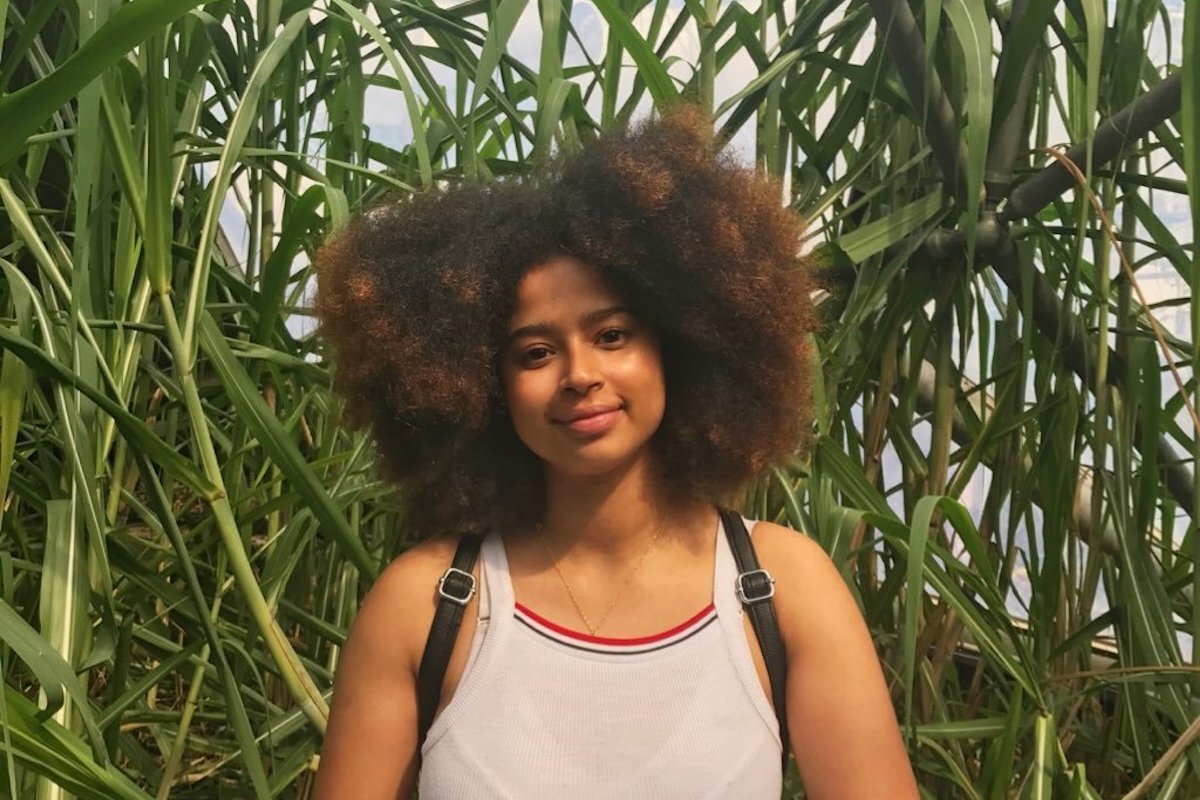 Hideaway is the new single from Londoner Olivia Nelson, produced and arranged by Jarreau Vandal. Filled with shiny synths and pulsating bass lines, the track takes on an expansive 80’s feel. It wouldn’t feel out of place in Stranger Things or on the Drive soundtrack; it’s beautifully produced, full of restrained flourishes that add character to an already outstanding vocal from Olivia.

“We made hideaway a couple of years ago at a studio in West London. It was spring time. In my eyes, the song represents this time of year because of its hopefulness. ‘Hideaway’ is a song proclaiming how much a relationship meant to you, even though it’s in the past. A nostalgic entity is present throughout. For me, it’s bittersweet.” – Olivia Nelson