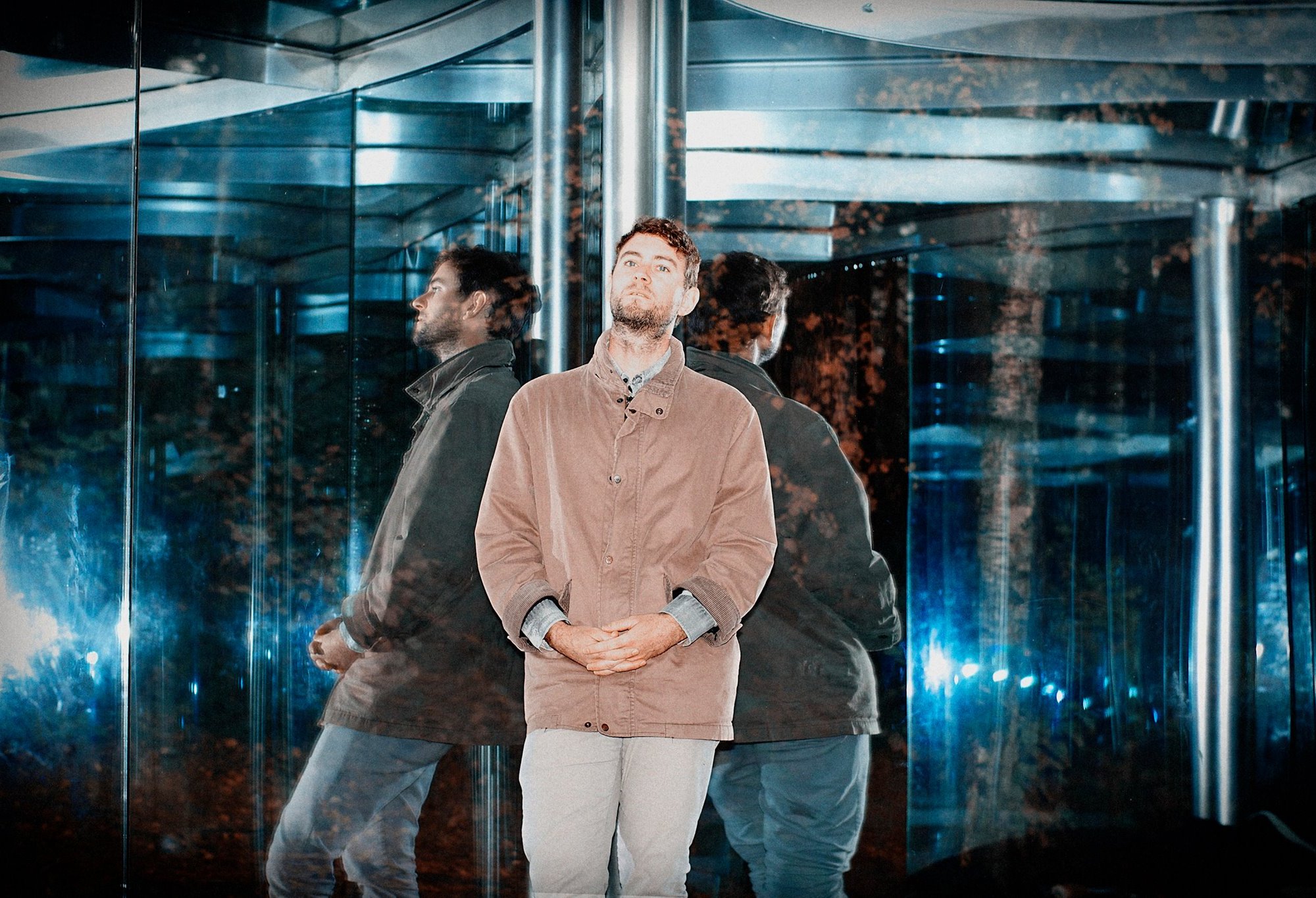 I’m a Kiwi-American dad living in Oslo, Norway. I’ve been making records for a while and just released a new one, Sprite Fountain in June.

‘Pram Gang’ came from being a bit perplexed at what was to be my new life (being a dad and living in Norway) before my kid was born and it’s also a little anecdotal. I was jogging one snowy winter in Oslo on a cleared footpath. As I approached three pram wielding new parents stretched lengthways across the footpath, filling it completely, I made eye contact with them assuming they’d make a little room for me pass. Instead they held their ground and I was forced into the uncleared shoulder with fresh snow deep to the knees. I was fascinated by this incident. Where’s the line drawn between convenience and the consideration of others?

I’m always working on something. I’ve got another video coming out a little later in the year and a little covers ep thing that I’ve been tinkering with. I’m touring around Europe in September solo which is new to me so I’ve been working on a new live set for that, attempting to increase my ambidexterity.

Other than what I’ve mentioned, hopefully get back to NZ for some shows and some summer. 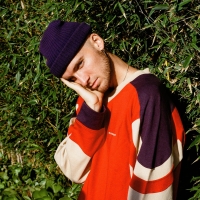 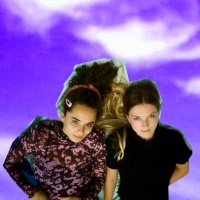 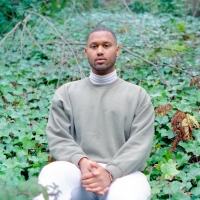