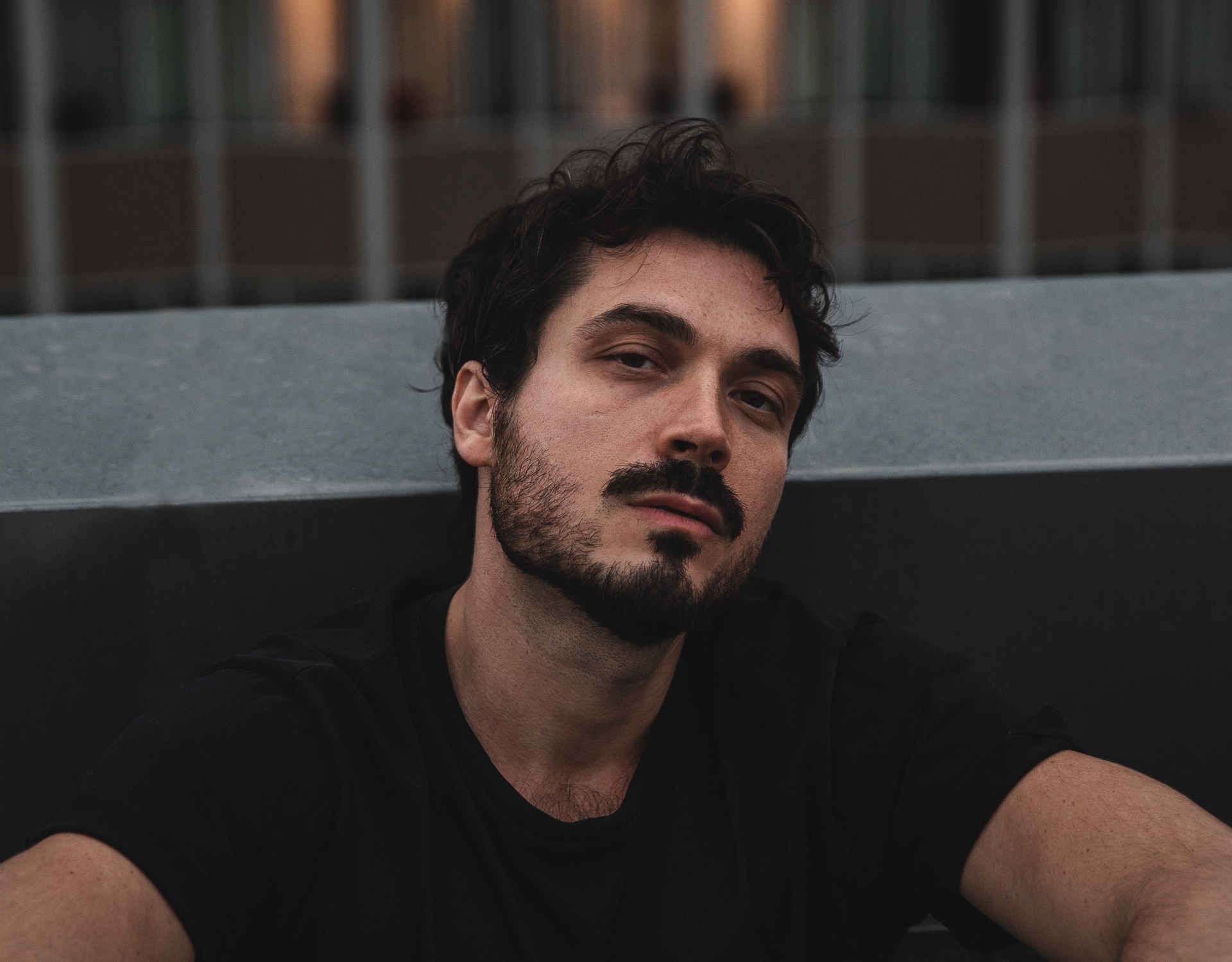 Electronic artist, singer and producer Valdman might only have a few releases under his belt, but he’s already forged a promising foundations for lovers of the genre who want a little more emotion in their dance music. You’ll hear the emotionally-charged intent of this artist’s craft in new single ‘Death to a Tyrant’, which incorporates brooding atmospheric, floating melodies and intricately patterned beats into his cohesive sound.

One might think that with such an ambition aim, the music could come off a little chaotic, and there’s certainly an underlying tension and abbrassiveness to some of the synths, but it’s all part of Valdman’s bigger picture. His soundscape is a reflection of our unpredictable world, which often feels like it’s spinning out of control, but we’re reminded throughout this track of our centrality. We can find ourselves in that all-too-human voice we hear throughout the track, which repeatedly stands up to the seemingly gigantic global forces with the unmissable phrase, “death to a tyrant”. 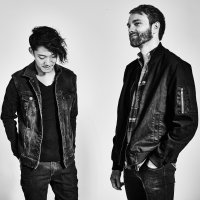 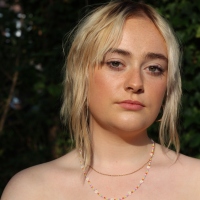 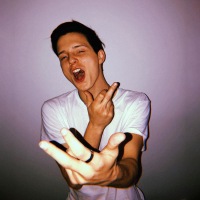 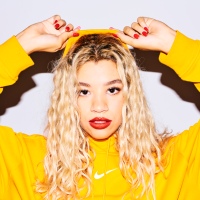 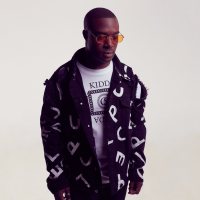