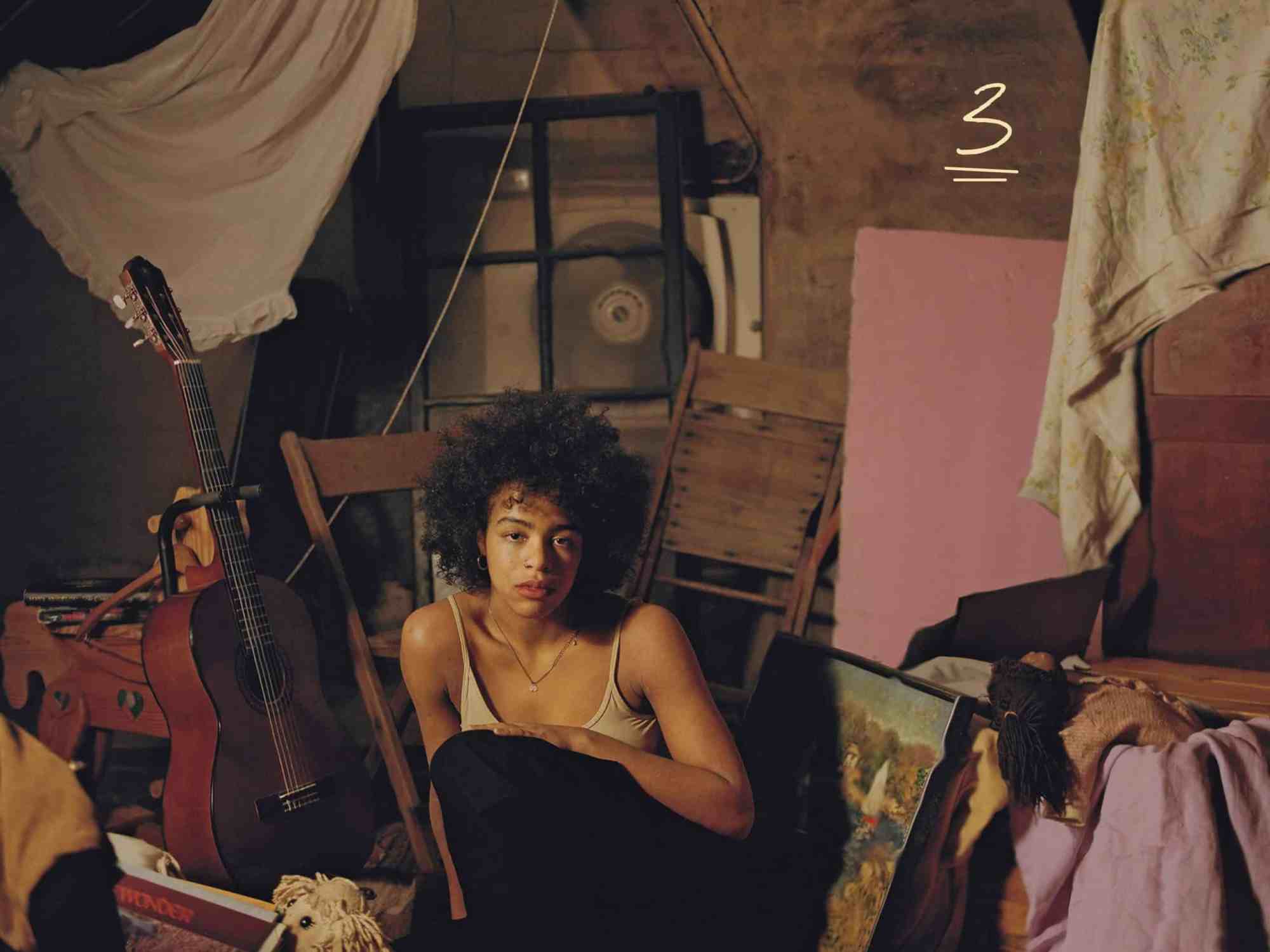 Maiya Blaney has released a brand new project entitled, ‘3’. The project features her recent single, ‘Something Bout U’.

When speaking about ‘3’, Maiya Blaney said:

“I created this album because I wanted to make something. I wanted to have something to put next to my name, something to show for myself. I wanted to prove to myself that I could. This record has been the sole purpose of my life for this past year. I’ve created this dictionary of music and remembering in order to help other people speak my language, and in doing so have been able to further understand myself. This past year of reflection, of gathering, and re-prioritising what’s important, has knocked my world into an even less linear path. But in hindsight, I don’t think that the album could have happened any other way. As my Pop Pop used to say, ‘we’re just given the cards, and then we have to play them.’ And I will be immensely grateful, forever, for the fact that I have been able to go through this incredibly trying time with the rest of the world, and have gotten through it because of music.”

Dexterous and dedicated, at just 21 years old Maiya has defined her artistic self in a manner that is far beyond her years. With her debut album ‘3’ already released, the talented singer showcases how talented she really is! Make sure to listen to the full project below: 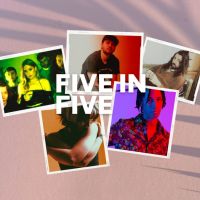 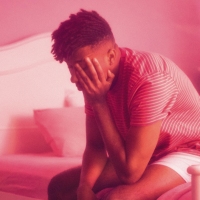 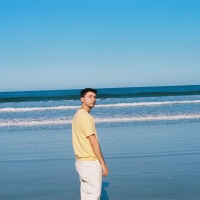 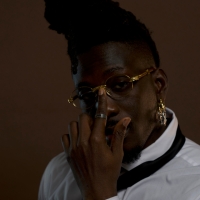 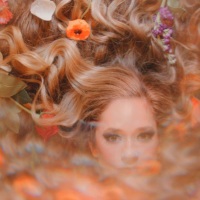 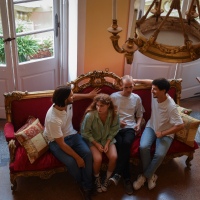