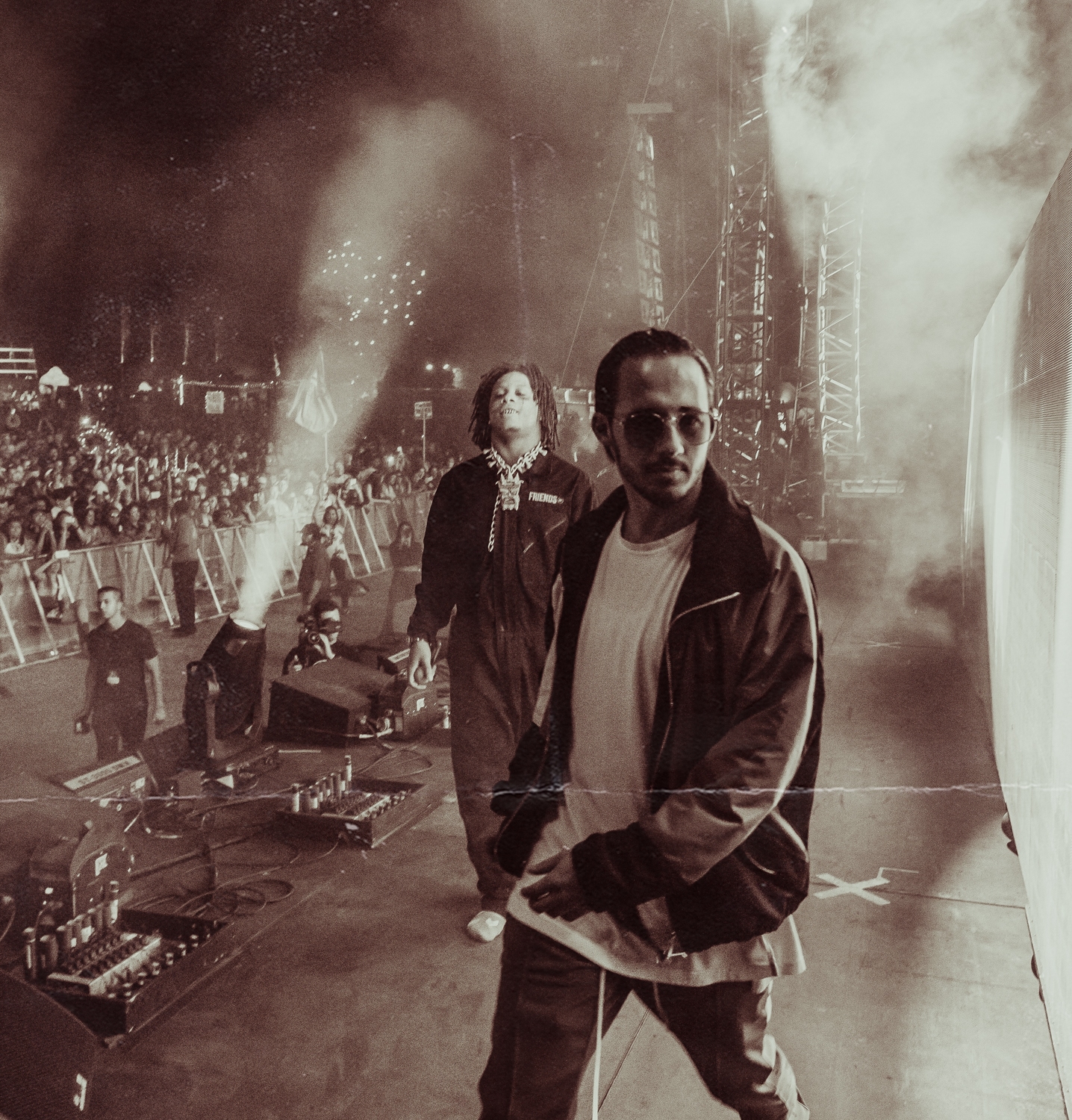 4B and platinum selling rapper Trippie Redd have joined forces to finally unveil their collaborative efforts in the form of dark, deep, intense, yet bouncy club tune – ‘Going Nowhere’. Delivering a lightening bolt of energy which is sure to appeal to wide variety of listeners. Taking the versatile rapping ability and catchy top-lines of Trippie with 4B’s recognisable Jersey-club sound, this single showcases the capabilities of both artists and quite clearly the sky’s the limit.

Having already gained the support of multiple music legends such as Skrillex, Diplo & Tiesto, whilst also having teamed up with none other than Chris Brown on his latest single ‘Did You’. It’s obvious this is just the tip of the iceberg for 4B and he’s ready to ride the waves.

“I wanted to bring someone out for my set at Nocturnal Wonderland. At that time I finished the first version of the Demo with Trippie. He didn’t even hear it yet at that time. Last minute we were able to bring him out and to perform “Fuck Love” & then right after I dropped Going Nowhere. The first time he heard it was on stage. The rest is history” – 4B 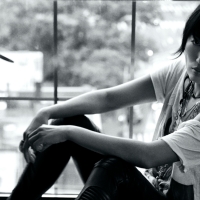 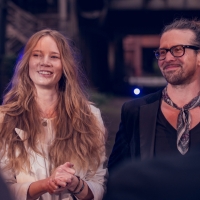 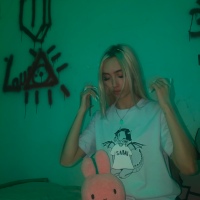 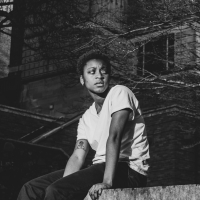 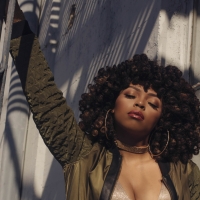 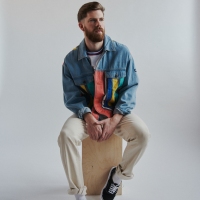 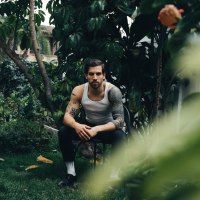 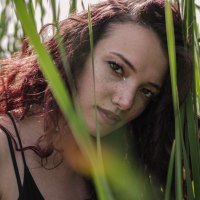 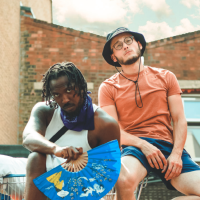 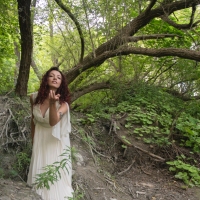