Harry Nathan and Odeya Rush team up once again on the video for dream-pop single ‘Alright’. It’s their third collaborative visual, and follows one of the deepest love stories of the year – between a sandwich and a croissant. The track itself is signature Harry Nathan, with hazy production elements and soaring melodies combining to create an ethereal soundscape.

“We made it in my kitchen with our best mates, it was trickier than we thought and we had to learn a lot on the fly. Odeya was directing and shooting, with the rest of us choreographing disco balls and lasers; whilst working a marionette.” – Harry Nathan 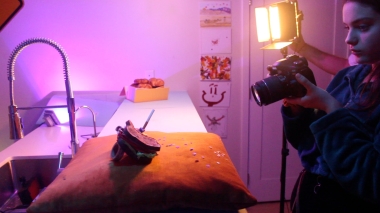 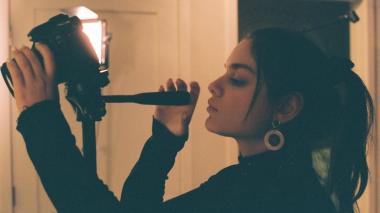 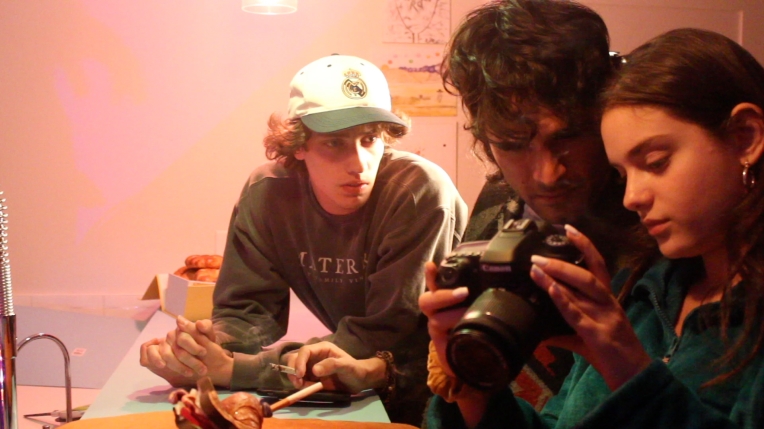 “It started off with a simple idea to have Harry make a delicious sandwich. I pitched it as ‘something super easy to make.’ Though, as we got closer to shooting, the idea grew and I knew we couldn’t make something that didn’t excite or challenge us.” – Odeya Rush 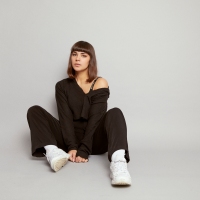 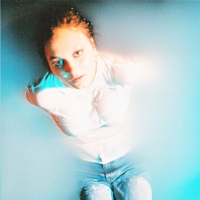