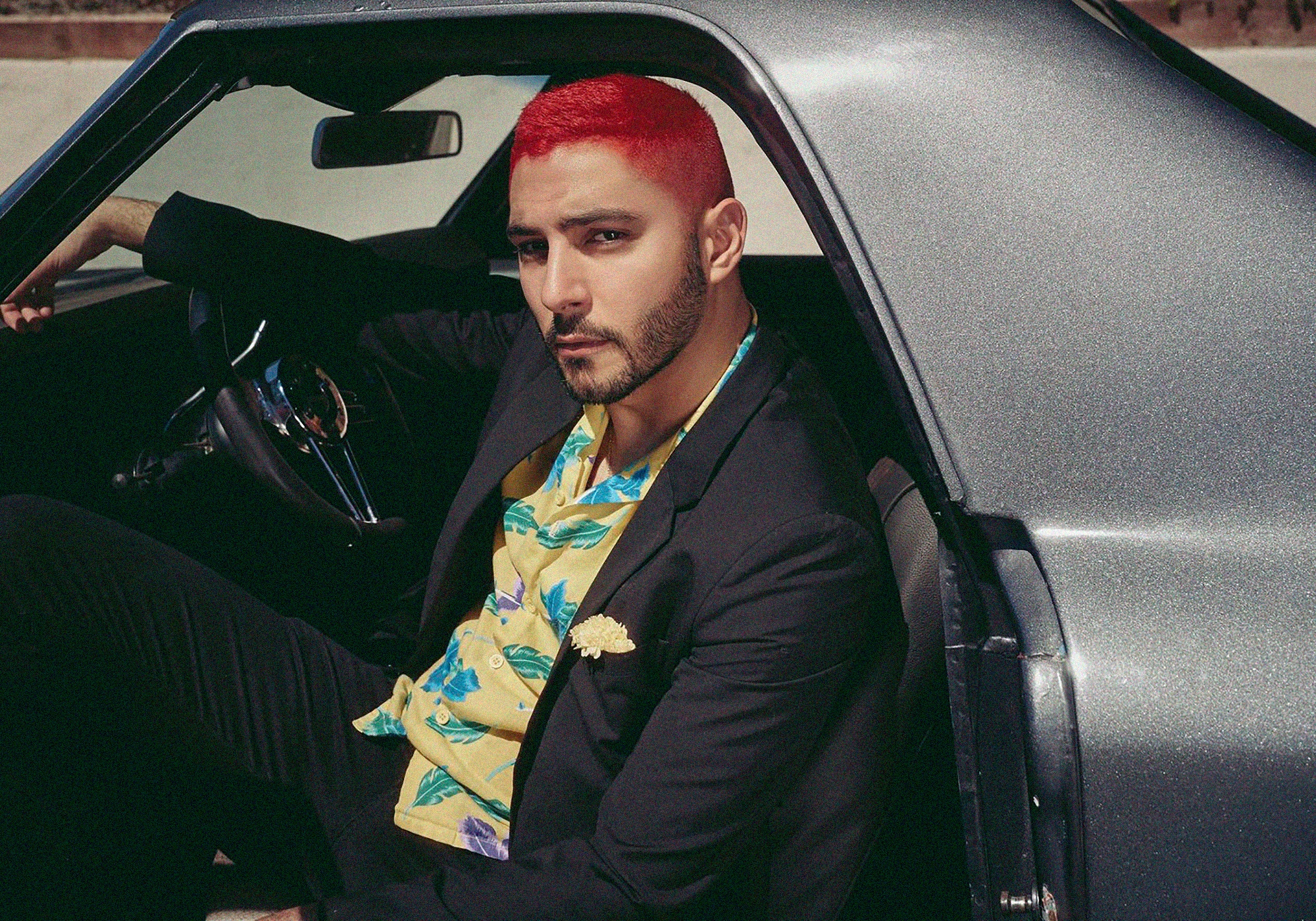 “I am influenced by many genres. Once I started to engineer and produce my own music, genre went out the window and it just became about self expression. The track was inspired by staying inside, being lazy, and having sex all day. The sample used expresses the fact that I am a queer artist. I am open, but it is the first time for me stating that in a song.” – Tony Pops 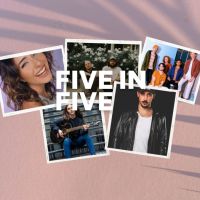 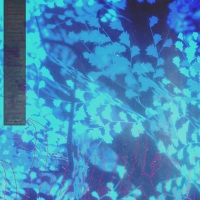 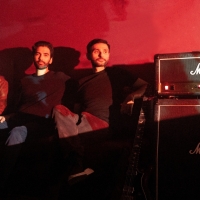 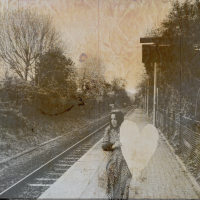 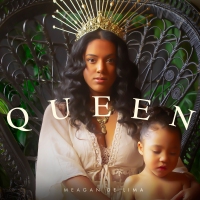 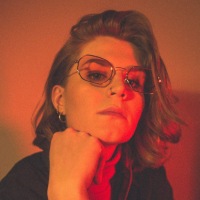