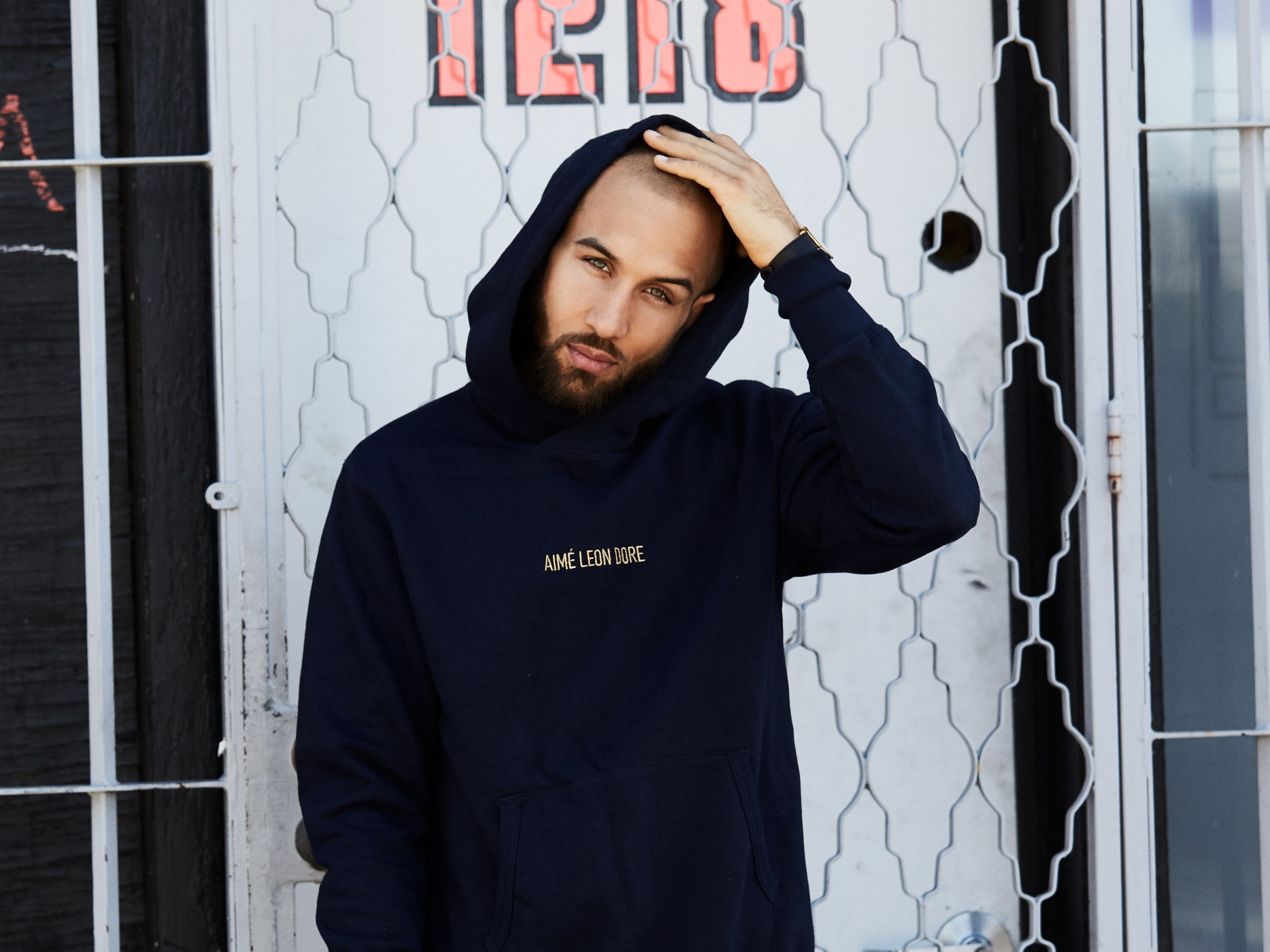 Copenhagen-based producer Fabian Mazur is becoming known for his bouncy, energetic trap-influenced productions. Full of swirling synthetic sounds stacked on top of brash 808’s, his tracks are infectious and expansive. ‘Get Low’ is no exception, brimming with dynamism and rhythmic interest. It builds on a discography that totals tens of millions of plays on Spotify, showcasing the level of interest that exists for his uniquely driven sound.

“When I was making Get Low I was heavily inspired by Dancehall music and culture. I wanted to create something with a bouncy vibe but still maintain a dark & electronic soundscape! The track quickly escalated into becoming a fully blown Trap track with 808-filled drops and I’m not really mad at that! Anyhow, I hope people will dig it! Enjoy.” – Fabian Mazur 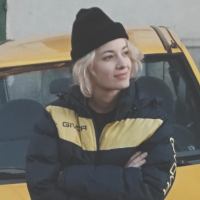 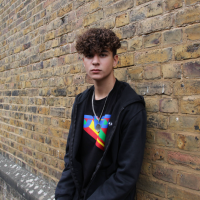 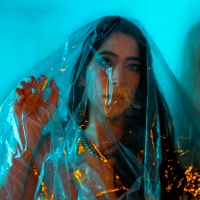 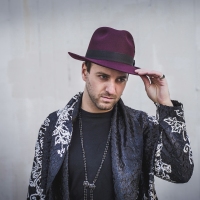 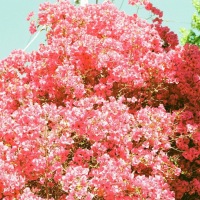 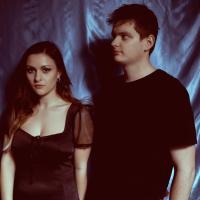